Egypt Blog 1: Deserttrip with Bedouin. Arriving in Egypt is a cultureshock.

My alarm went in Eindhoven at 6 am and 24 hours later I arrived in Dahab. I ran to the sea for the sunrise but was too tired and too late to capture it.

The drive from the airport Sharm El Sjeik to this village Dahab was one straight road in total darkness. Once in a while an armed post, which reminds me of Israël and the border with Libanon where I was 15 years ago. Less dangerous though, my chauffeur had every time a friendly talk with them and hup we drove on. I fell asleep every time till the next stop, no urge to talk. After one hour the tarmac ended and on the sandy stoney path we drove into Dahab.

Empty half finished houses, desolated, poor, dry, still warm (for me, chilly for Hoessein). He stopped in front of a “hotel”. Holy shit… I am … what the heck is this? 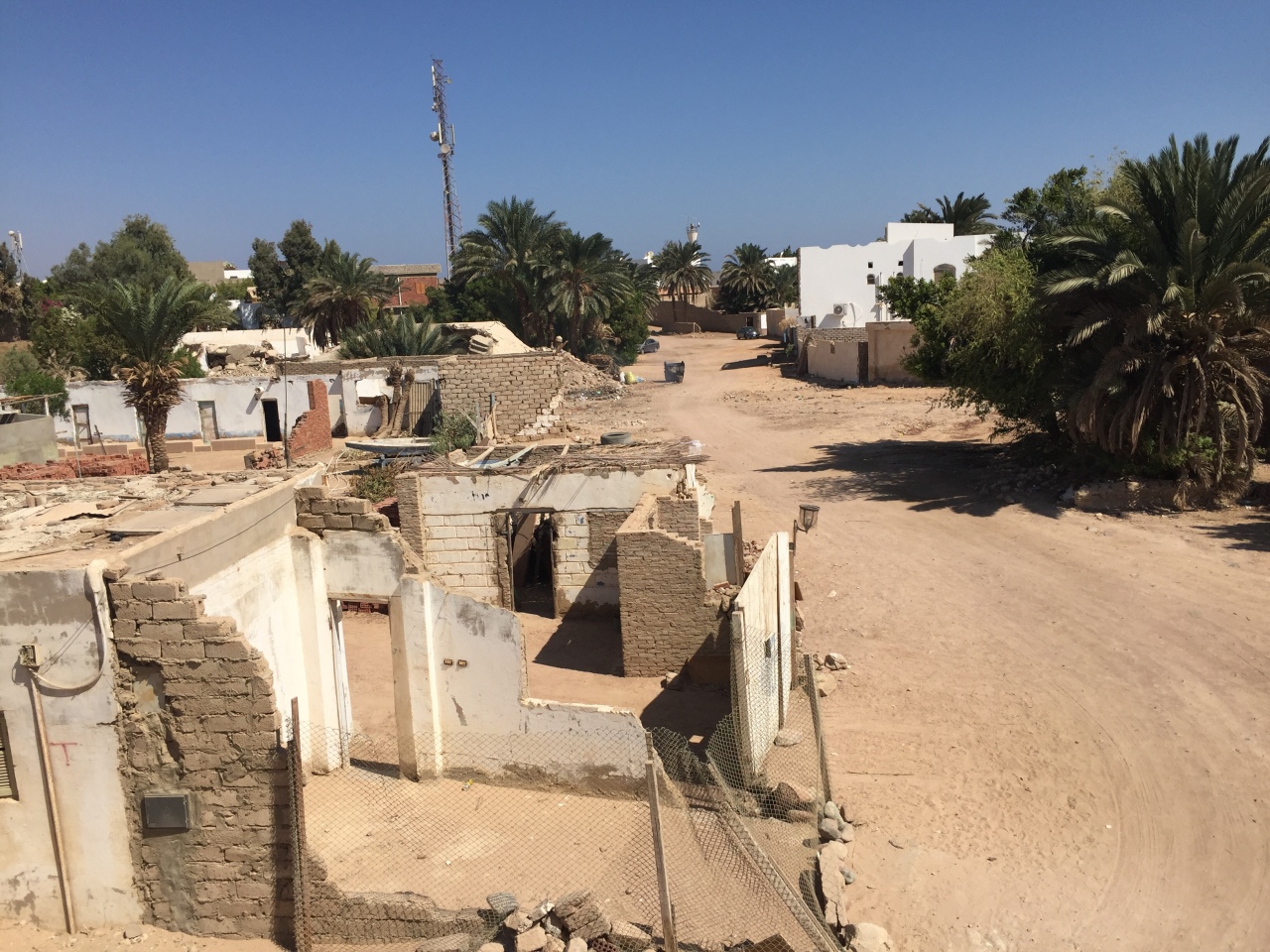 Nobody there. After 10 minutes a very friendly Soedanese big guy arrived, copied my passport 5 times for al kind of authorities he said. The copymachine was unexpectedly working, the copies were blank, no inkt at all, no problem he said, he did his job! He brought me to my room… and that was it. I was in Egypt. Oké! No toiletpaper, towel or soap, but a bed. Come on Caro, you want to experience… you know Holland is not a worldstandard, you only do not feel that in Canada, Europa or North-America, but now you know again, I never went solo before to a not-western country. I did not focus on little creatures that maybe share the room with me, put my earplugs in and fell asleep.

A few hours later I was fresh and positive again, the lack of sleep made it a bit too much this morning. The shower gave warm water and cleaned the toilet in the same time, very economical! Lady Joyce from Desertjoy arrived to show me around. The world was good again. After she left I had a most relaxing rest of the day in this old cool hippy village, loads of relaxing hanging around spots along the coast, half of them desolated, some struggling to stay alive, some still popular.

Tourism was bigger business years ago, the last 7 years made it very poor, maybe it is slowly coming back now.

The evening I spend with Joyce again, having diner like we were old friends. It was more crowded now in Dahad.

I am back now after a 5 day trip in the desert. I have só much to tell, so much to show. Read it in the following blogs. 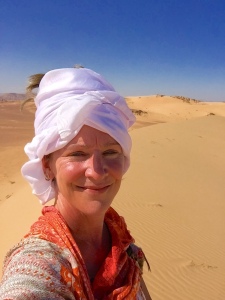